pre-screening of a new documentary by Rafani

After four years of avoiding text altogether, the art group Rafani has come back to a written expression by way of a film treatise, a logical outcome of their long-term work with video. The formal starting point lies in the mapping of Prague’s culture, especially its underground scene. This point of departure then opens doors to further layers of meaning, such as movement from the city periphery to the city center or a direction towards power and consciousness. The film is not so much concerned with narrative as with a movement articulated through numerical sequencing of heterogeneous fragments. Each fragment has a theme and a representative figure, e.g.: Kaspar von Urbach – Suburban Town, Ondřej Slačálek – Periphery, Vladimír 518 – Center, Michal Viewegh – Power, Mark Ther – Negation. Twenty-one notables mainly from the fields of noise music, conceptual art, popular literature, or political activism make their appearance in the film. As always with Rafani’s art projects, the authorship is collective. The art group was formed in 2000 in Prague. Their work draws from conceptual art with political and social overtones.

The film was made possible with financial support of the City of Prague. 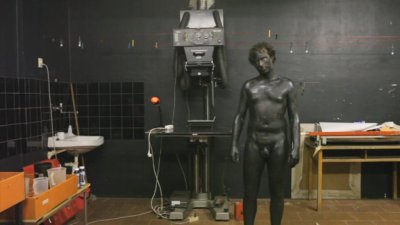 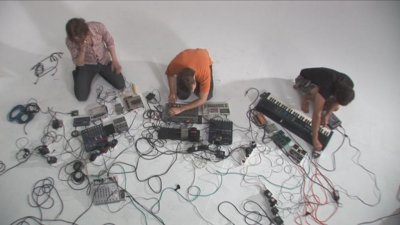 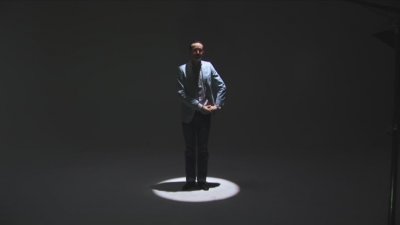