What distinguishes discovery from foundering? At first sight the answer may appear simple: intention. Foundering is not only unintentional, but is in direct opposition to our intentions. In contrast, discovery would appear to be the desired climax of the intention of exploration. Discover is for the explorer the embodiment of success, a reward for the ability to set a goal, pursue it with determination and not waver from the path.
The more unexpected, surprising and contrary the assumptions, however, the greater is the discovery. Is it not, therefore, necessarily something that is beyond the reach of our intentions?

Recognition is a dialectic of vision and blindness. Each exploratory intention means a narrowing of perspective, focus on the objective pursued, screening out of all interference, of everything that could blind us to that which we are primarily seeking. Such focus may, however, also blind us to something that could become an entirely new, revolutionary discovery. We screen it by means of our own knowledge, by insistence on assumptions about it. It follows, then, that the knowing man is blind; the ignorant man would see better in his place.

Jaroslav Pavlíček, a man who made foundering his exploratory intention, describes concisely in one interview how an amateur, a person who ignorant is from a certain perspective, can discover a connection that the professional cannot see “through his scientific blinkers. That happened to me in the desert. I asked how, if bitten by a snake, we could make a cold compress in the desert. And I came up with a method. We would soak a towel in water from a plastic bottle and swing it over our heads and we would have a cold compress. And a child asked “Why don’t we bury the bottle in the sand? It’s cold there.” Of course! I don’t dig in a sandbox anymore. A stimulus like that can come even from a child, even in astronomy. […] The same with an amateur: he is not afflicted by professional blindness. He can pass the idea to the expert and the expert can fine-tune it. Like the child who knows the sandbox. Anyway, the Chinese say “Let a thousand blossoms bloom”.

The castaway discovers not only a part of the world that is unknown to him, but also new territory within himself – his hidden capabilities and their limits. Unlike the scientist, he is not focused only on one particular object from which he is also critically detached; rather he is himself included in the situation he is exploring – a situation of struggle for survival. Confronted with the merciless power of nature, he experiences an implacable desire to survive. That desire, however, is ultimately nothing other than the dominion of nature within him. It is nature itself that and its instinctive faculties that narrow our vision like that of a beast of prey and lead us to efforts to establish dominion over nature, to force our intentions upon it – and, if necessary, to smash it to atoms.

Only sometimes the discovery defies the original intention and leads us to the very boundary of foundering. Motivated by fear of the unpredictability of natural forces, we created for our security a world that is even more unpredictable and in which there are even more grounds for fear. We can try to create in reaction to that another, one degree more destructive weapon with even greater deterrent power. Or we can reject fear.

The project SVIT / Autocenter Berlin is supported by Czech – German Fund of Future, Czech Centre Berlin and by the Ministry of Culture Czech Republic. 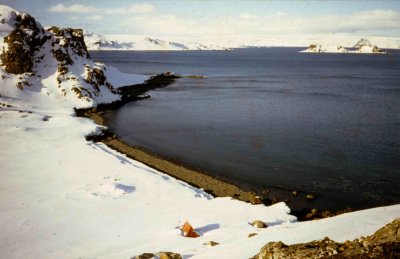 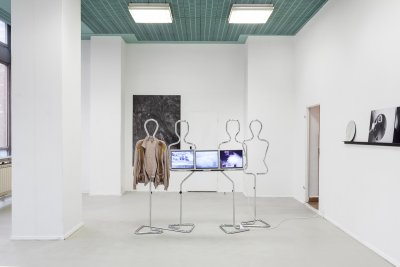 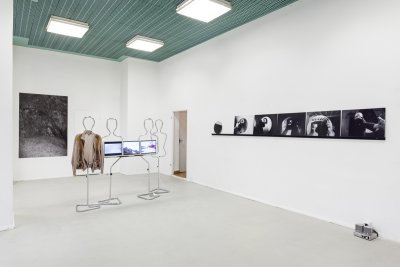 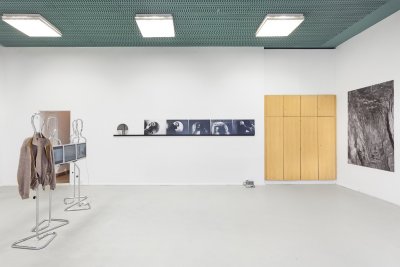 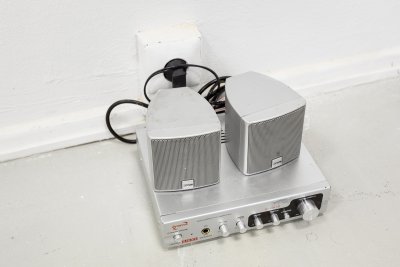 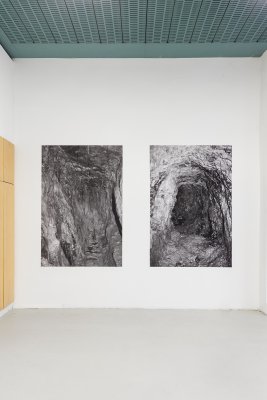 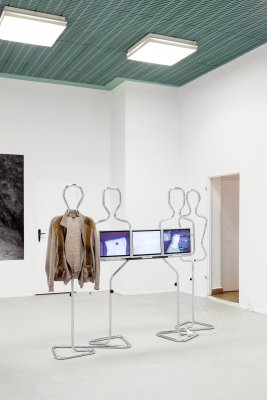 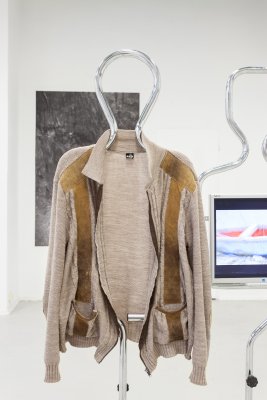 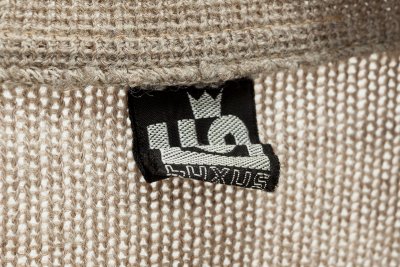 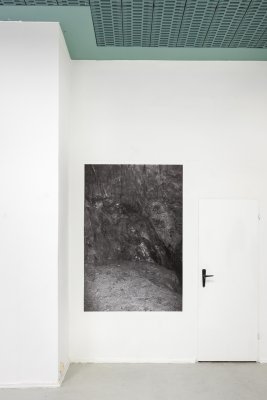 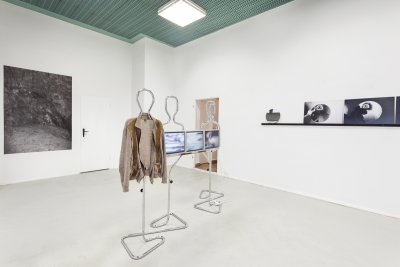 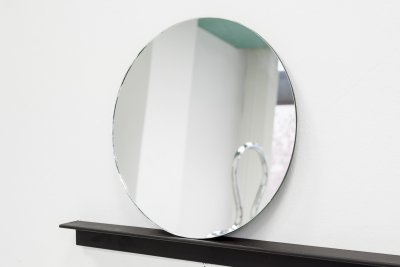 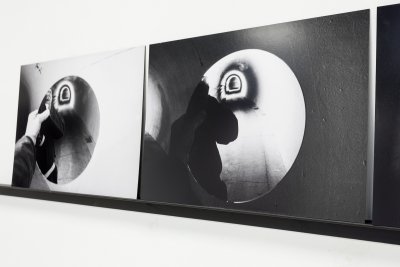 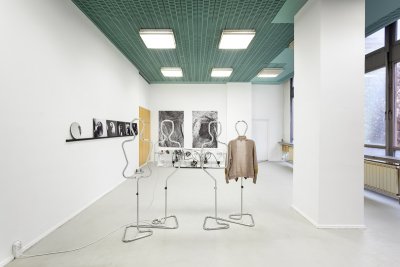 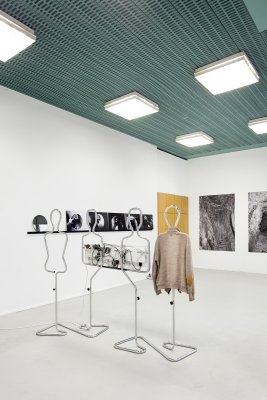