In AUTOCENTER Berlin, Monika Zawadzki presents a sculpture titled “A Man with Two Seesaws” (2012). It consists of two moving seesaws with fragments of human body placed on both ends of these playground toys. The artist puts the human fragments on the scales – reducing the creature that rules the world to a mass of meat with a concrete weight and volume.
The first contact with the sculpture reveals the inconsistency and disturbance of the gravity force. One of the seesaws, with a head on one scale and a much heavier torso on the other, paradoxically remains in perfect balance. On the second seesaw, where arms and legs were placed on opposite ends, the much heavier legs force one of the scales down. One can therefore presume that in Zawadzki’s phi­losophy, which discards the laws of nature, there is no place for orthodoxy and rigid rules. There is place for free thought and unfettered imagination.
The monochromatic, sparse of form sculpture, made of simple elements, is not perfect. The thick paint makes its surface uneven and porous in places. The work, which at first glance resembles a perfect example of Minimal-Art, up-close gives the impression of being hand-carved in wood. The conscious gesture to create a sculpture in that way seems to be very human, carnal, intimate.
“A Man with Two Seesaws” is a case of a particular still life. The human body, usually associated with vitality, in this passive arrangement with seesaws is treated as inanimate matter, an objectified element of a larger sculptural composition. A dead body, equaled with other physical matters, blends organically into one with the surrounding universe – in this case a device found on playgrounds.

Monika Zawadzki (b. 1977) creates simple, ascetic sculptures, paintings, and videos. One of the major themes of her work is the idea of the creation of identity, expressed by means of universal forms. The artist concentrates on questions connected with exclusion or social limitations, on the mechanisms of functioning of individuals, on alterity and corporeality, while never falling into a journalistic style. In addition, she is interested in the co-existence of lives in the frame of social, biological or political orders, and also in a broad understanding of the question of material transformations. She understands the “natural community”; of animate and inanimate matter as a symbiosis on the interpersonal level and on the level of relations with nature and civilisation.

The project is supported by Czech – German Fund of Future and Czech Centre Berlin. 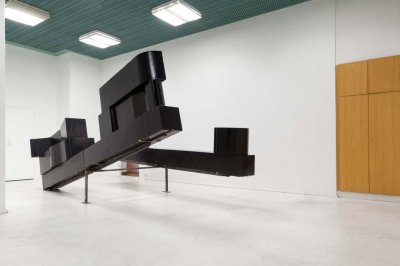 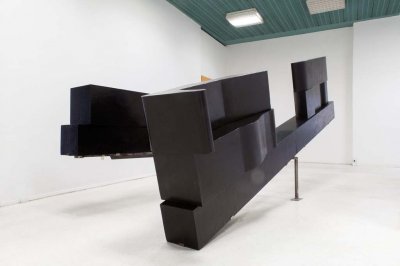 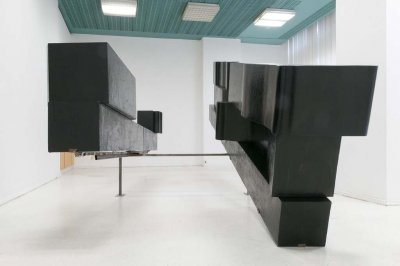 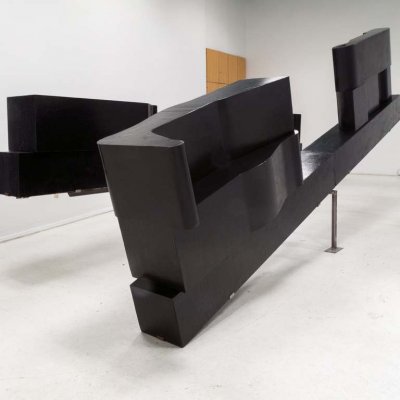 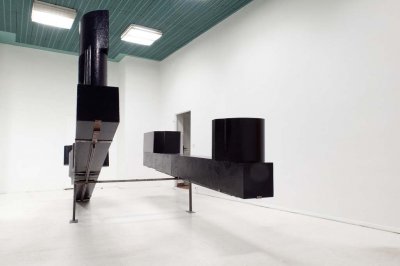 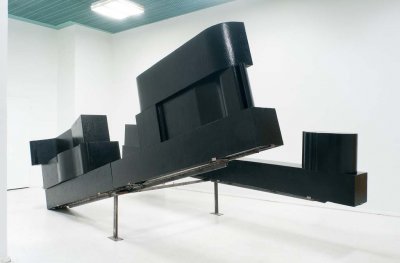 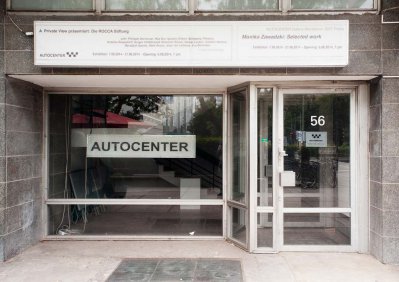