Our exhibition was conceived initially as a symbolic landscape with features referring to the ruins of ancient temples, an allegorical landscape created for the telling of mythical stories, out of which the crystals of our glass sculptures rise like flowers from dirt. MMXV brings images in materialized form back to Earth from our dream journeys through the far reaches of the universe. The individual objects are conceived to be reminiscent of decorative or functional fragments of some ancient, magical civilizations, as well as constituting an attempt at creating or evoking certain prototypes that should be intelligible even without a specific cultural categorization. The exhibition also touches on the question of what is concealed behind the term “contemporary visual trends” and offers its own spiritually conceived answer that is not burdened by the surrounding context. The choice of glass as the key material that the exhibition thematizes in various forms arose from its properties, such as fragility, transparency and its ability to record information about the process of creation in a solid, immutable form.

"The four glass objects I present in the exhibition are loosely concerned with the topic of our human origins and represent the foundation pillars of the cultural and spiritual essence of thinking that are stored in our subconscious and define and predestine our ability to understand situations and our orientation in the surrounding environment. They thus challenge the spectator also to activate the same mental strategy in reading the exhibition as a whole. The purple Zikkurat Fusion is a reference to the Mayan cultures of Latin America, a green column refers to Antiquity and its constant return, a grey tusk with engravings from the lives of prehistoric hunters and shamans refers to the “mammoth” quality within us, and a black Cubist style crystal to the virtuosity of Western thought of the last century.” – Matyáš Chochola

Matyáš Chochola (1986) graduated from the Academy of Fine Arts in Prague, where he studied in the studios of Vladimír Skrepl and Jiří Kovanda as well as under a number of visiting foreign tutors. He also undertook part of his studies at academies in Poland, Austria and Germany. He acquired experience in glassmaking during an internship at Rony Plesl’s studio in the Academy of Arts, Architecture and Design in Prague. His sculptures and installations are characterized by antagonistic forms that exploit a range of unusual materials. They combine abstract forms with everyday objects, creating as a whole a harmonious chaos. What is important for Matyáš Chochola is freedom, energy and overcoming conventional constraints.

Kirstine Roepstorff (1972) is a visual artist living and working in Berlin and Denmark. She studied at The Royal Academy of Fine Arts, Copenhagen, Denmark (1994–2001) and Rutgers University, Mason School of Fine Art (MFA), USA (2000). Roepstorff works mainly with collage and sculpture. Her work has been exhibited throughout Europe and America and is included, among others, in the permanent collection of the Museum of Modern Art, New York, The Saatchi Gallery, London, the National Museum of Art, Architecture and Design, Oslo, and The Royal Museum of Fine Art, Copenhagen. 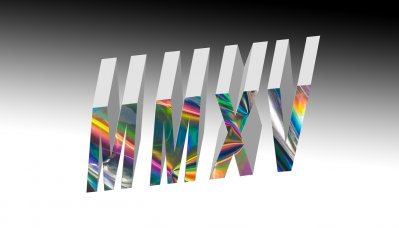 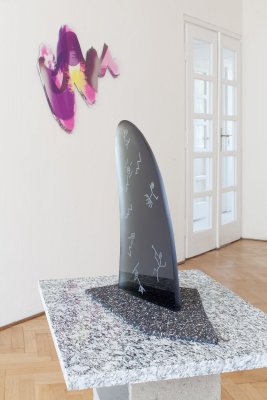 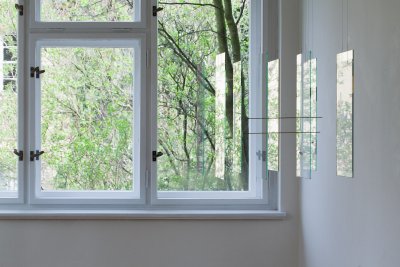 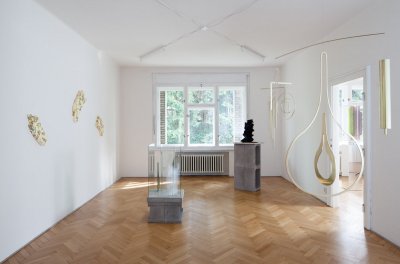 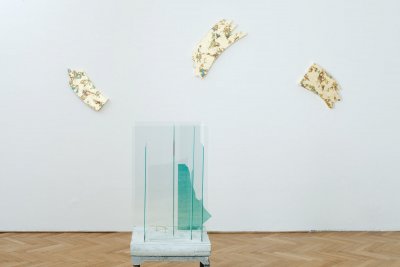 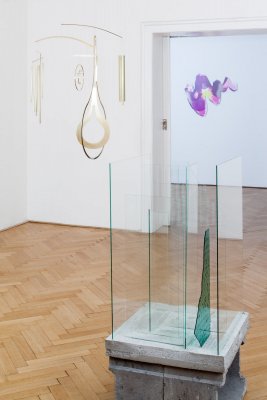 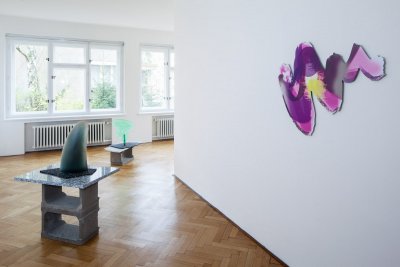 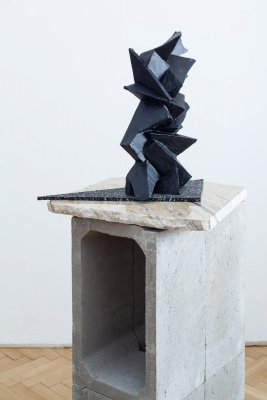 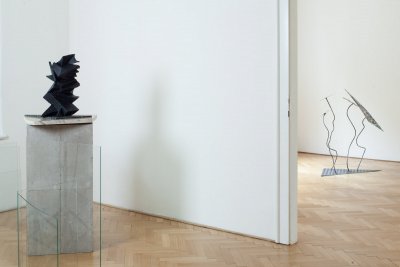 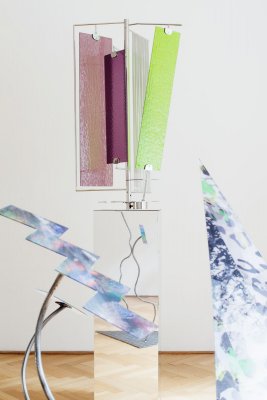 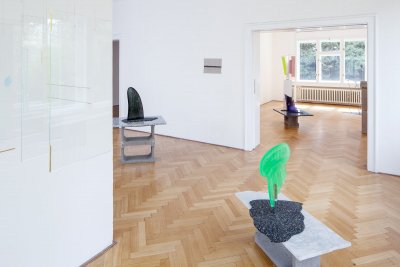 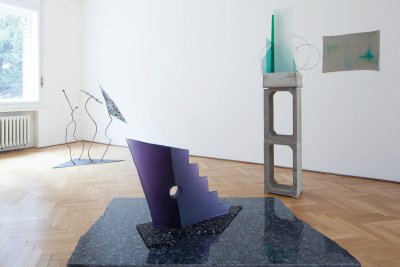