Property of a Gentleman

What’s particularly exciting to observe in the work presented for the show is a dialogue of sorts between the three men, despite Westaway having passed away in 2008. Westaway continues to influence Bell and Lee-Jones from beyond the grave, not just in terms of artwork they have produced for the show, but also sartorially. Lee-Jones has been wearing pieces of the exquisitely deconstructed and over-sewn, layered and shredded clothing from Westaway’s wardrobe for several years.

The Czech title of the show translates as “Property of a Gentleman”. This refers to cataloguing descriptions by auction houses when referring to items from the estate of those deceased. The artists have removed the title from the cold, emotionless list and transferred it to this group show, exploring the evocativeness of the term in relation to the life of deceased contributor, Westaway (RAW), and Bell and Lee-Jones’ response to it.

The overwhelming feeling one experiences in the presence of these objects and works, where the venn diagram of the experiences of the three men overlaps, is a yearning for lost youth.

On display will be photographs, clothing and objects from the RAW archive as selected and curated by Lee-Jones. Bell will be contributing photography and drawings, featuring Lee-Jones as the model. Lee-Jones will be adding other esoteric, decorative, reflective objects, which he calls “crossover objects”. The use of mirrors is to “experience the reappearance of Westaway”, as Bell puts it. 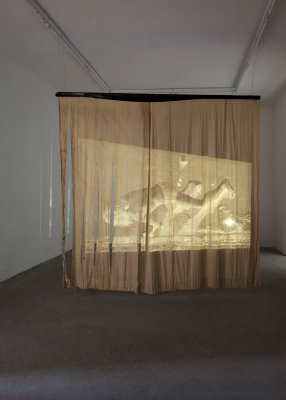 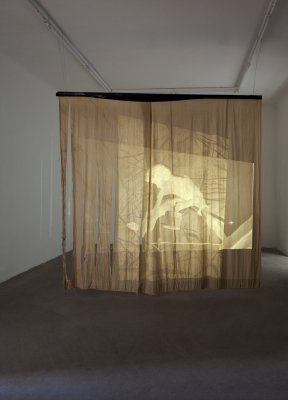 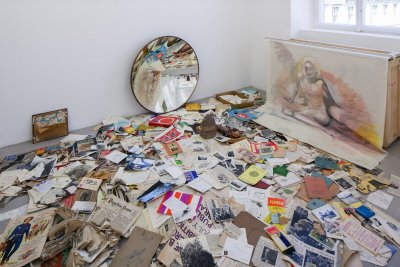 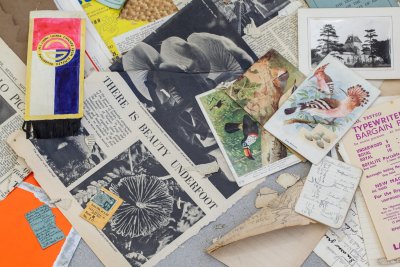 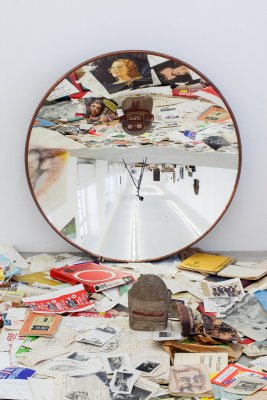 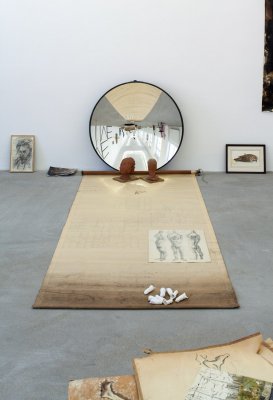 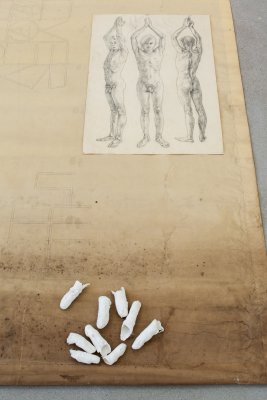 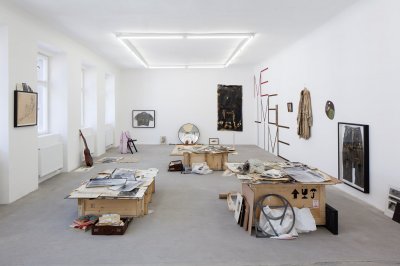 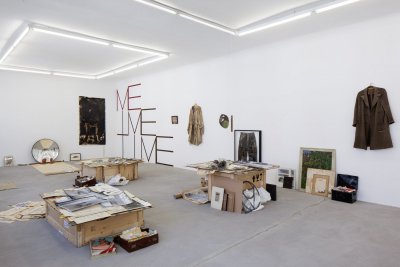 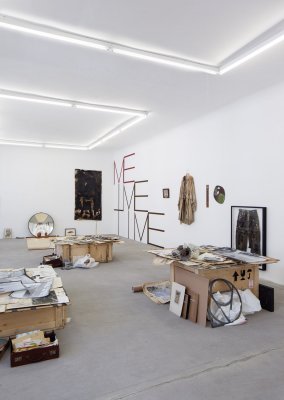 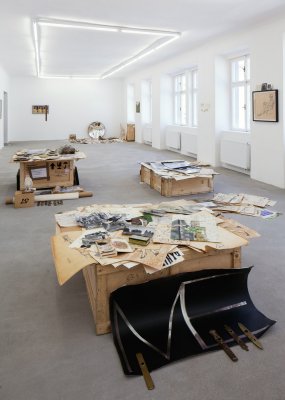 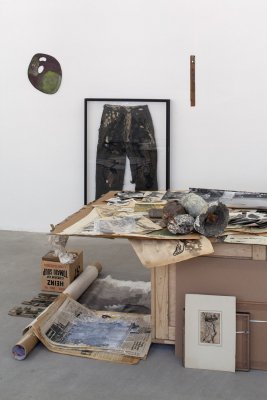 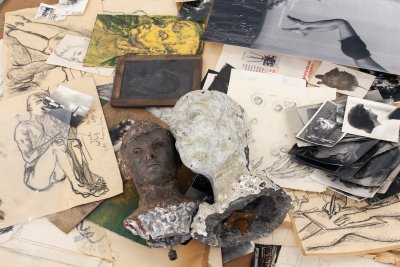 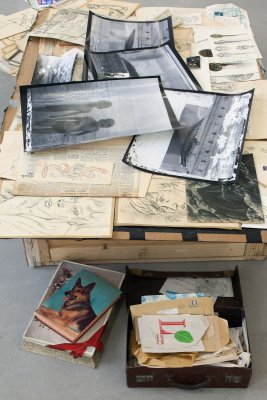 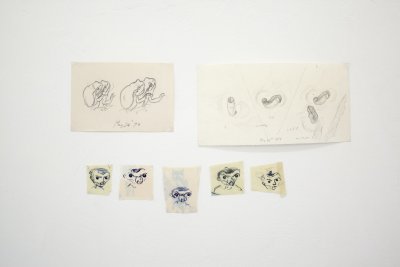 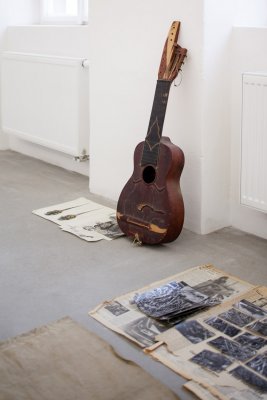 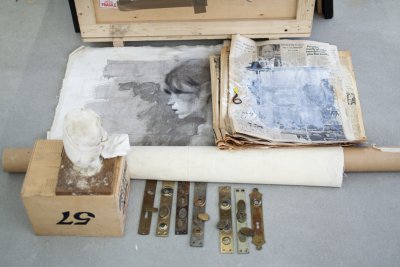 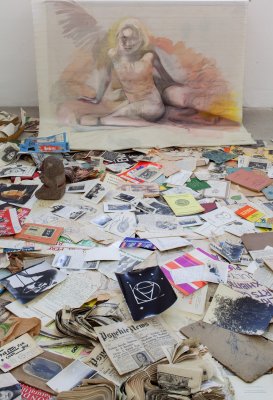 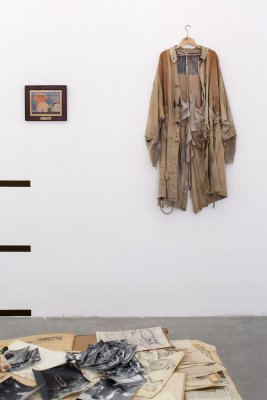 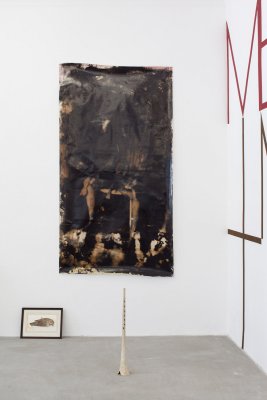 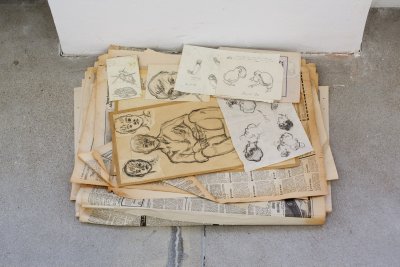 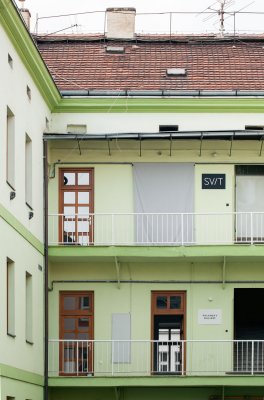