Wed March 26, 6pm
A guided tour of the exhibition with the artist and the curator.

“A natural action is it that man speaks;
But whether thus or thus, doth nature leave
To your own art, as seemeth best to you.”

If we take Dante’s claim at face value, it reveals one thing to us: anyone can shape a word as he sees fit; the fact of language is not thereby challenged. Speech is born forever; it is enough to utter a sound and endow it with a meaning according to ones own decision. In the sense of Dante’s triplet, that is, it is no longer a matter of the birth of language from non-language, but rather of the simple configuration of phonemes progressing through the universe. Language is not born in time, but rather in space – it lacks a past, and hence content. Sense is equivalent to sensus, sensation, feeling, perception; “expressing sense” is a mere pretext for constructing a corpus (host), the sense of which (communes hominum sensus) is to exhibit a form (morfé).
Patrik Ouředník, Jak se Pantagruel seznámil a Panurgem, jehož pak miloval po celý život (O třech imaginárních jazycích Francoise Rabelaise) [How Pantagruel met Panurge, whom he then loved all his life (On the three imaginary languages of Francois Rabelais)] 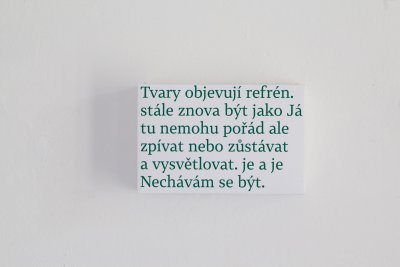 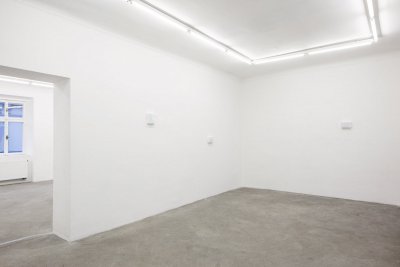 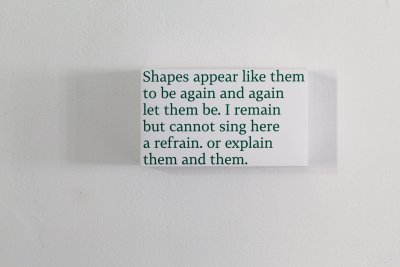 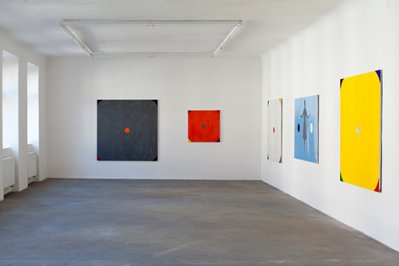 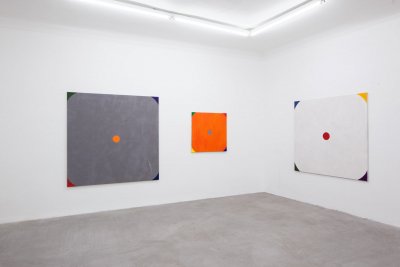 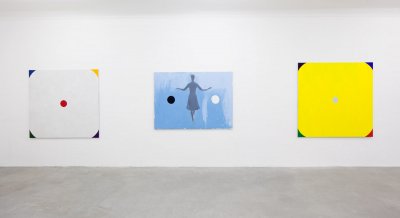 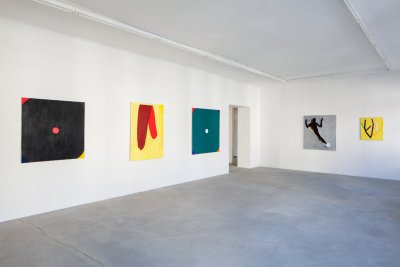 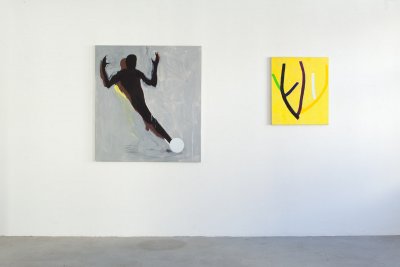 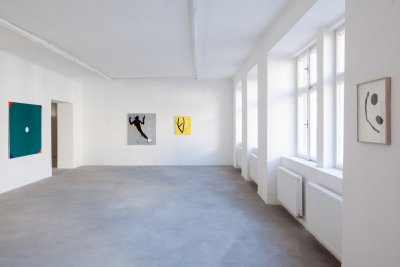 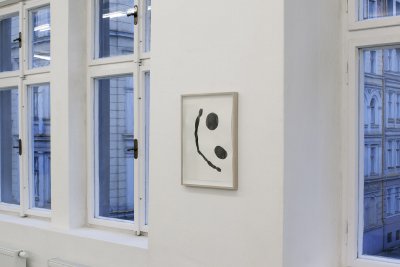