the screening will be presented by Igor & Ivan & Vjera Borozan

Kornél Szilágyi and Nándor Hevesi have been working together under the pseudonym Igor & Ivan Buharov since 1995. Their films, mainly shot with a Super-8 camera, combine experimental filmmaking methods with aspects of storytelling. The protagonists in their films are usually amateurs and friends whose specific language and dialogue contributes to an atmosphere of timelessness and uncertainty of place.

Their new film “Rudderless” (“Kormányeltörés­ben”) was produced in 2010 and screened among others at Manifesta 8, Murcia or at the International Film Festival in Salonica. It is inspired by the eponymous poem (1971) by the Hungarian poet István Domonkos (b. 1940), a modern epic, a self-analysis of a person living in minority status in former Yugoslavia in the early 1970s. Understood in broader context, the poem illustrates aspects of emigrant life, such as uprootedness, alienation or transformation of identity because of the loss of language. The visual depiction of the poetic text, at a swift tempo, leads us into a world of various political and economical situation, private or collective, and intimately familiar or utterly absurd moments and encounters.

special thanks to The Hungarian Culture Institute in Prague 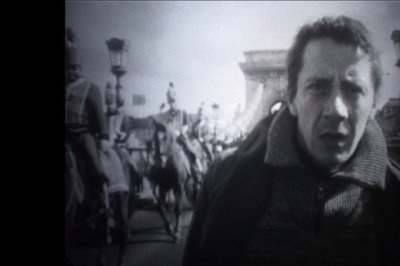 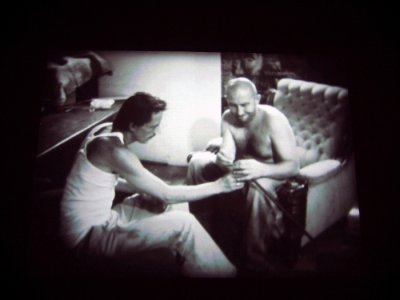 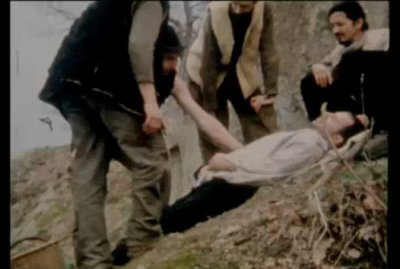