opening on Friday October 18 at 6pm

SVIT Prague – Although titles have only a short life and after a while they become just a tattoo on the shoulder of an institution, which there is no point in removing, just like it is useless to present oneself with, the name SVIT echoes a desire to maintain the intensity of the present in a constant state. The gallery originated with the vision of a small institution for artist and curator projects, which, however, did not want to have an ephemeral relationship to the artist exhibiting, but, on the contrary, it wanted to create a point of intersection, where both approaches will meet. The gallery did not want to be developed as a map of the contemporary art scene. Artists represented by the gallery are not there because of the fact that they are representing a certain position or direction of art and would cover that way a marked spot on the map of gallery coverage. It also did not want to be built as a capsule for preserving a category, a direction, a generation or a school. I will not even mention the vulgar motivations of the economic yielding of interest of an artist who secures the vitality of the gallery. And it also wanted to avoid the curator fluctuation of artists who hastily alternate curator concepts and are “centrifuged” to all other galleries in Prague, the country and the world in a strange need to continuously maintain the alternating, which is supposed to guarantee the freshness of the gallery’s menu. And although it has not, thanks to its basically dialectic interest to simultaneously represent and support artists and create an opinion, withstood a certain hybrid form that we have been trying to shake off since the 1990s, SVIT has a certain central moment embedded in itself which homogenizes the relatively heterogeneous elements of a private and commercial gallery with a gallery for the manifestation of a thought. The fact that SVIT has focused on the interconnection of national and international scenes from the beginning and in a conceptual way, is a sort of natural approach of both of its representatives – Zuzana Blochová and Michal Mánek. As a result of their natural flow, both on the local scene as well as abroad, the gallery has brought together a community of artists that is levitating it somewhere beyond its utilitarian function and enables it to comprehensibly speak in public space. 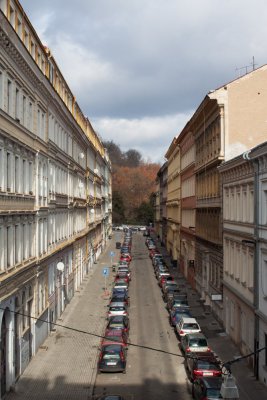 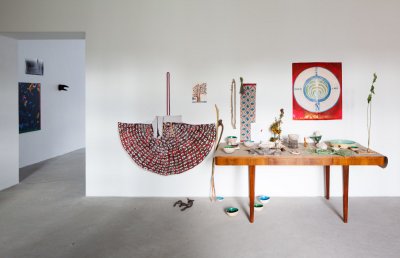 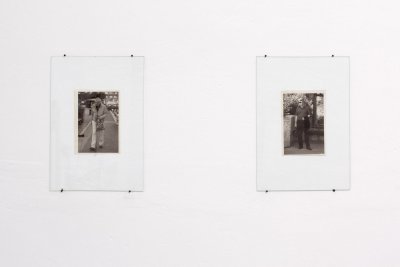 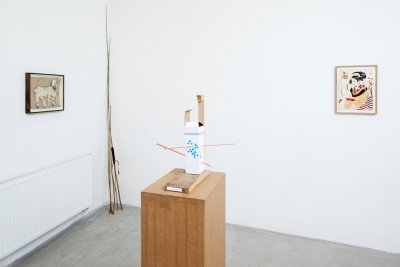 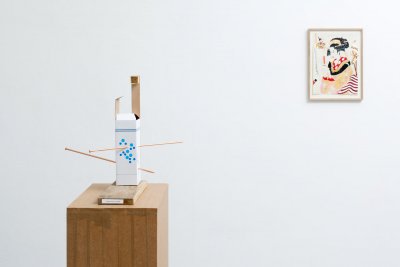 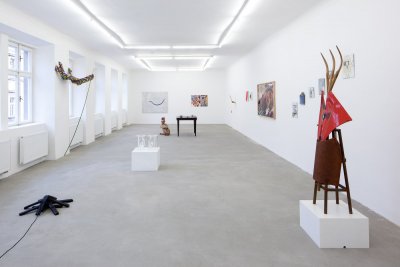 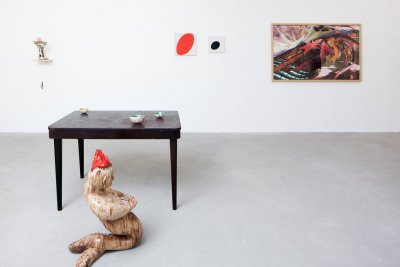 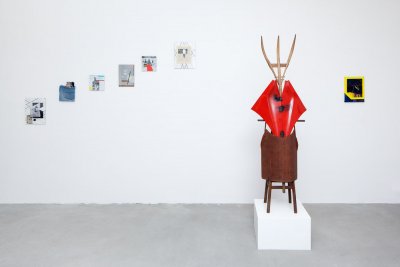 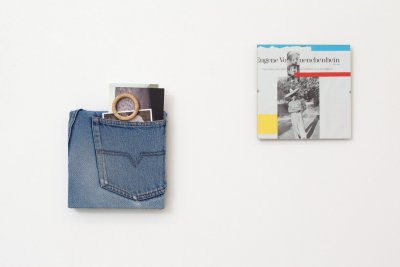 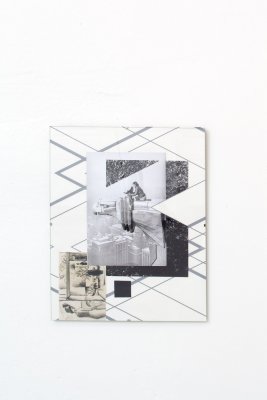 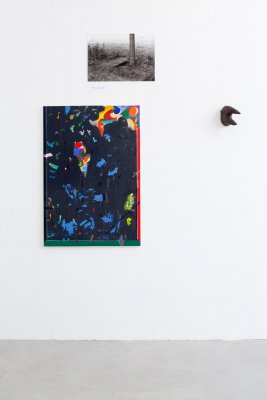 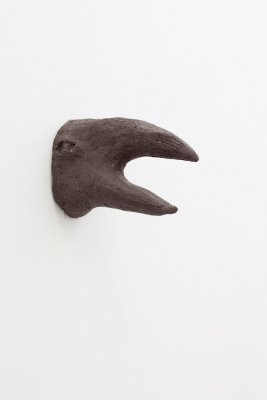 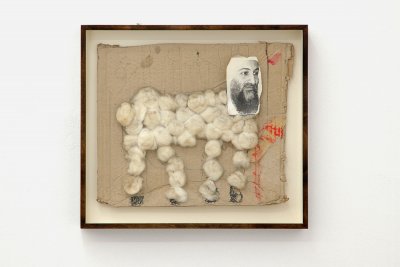