The Austrian photographer and film-maker Erwin Kneihsl (b. 1952 in Vienna) is one of the most interesting artists of the middle generation who work in the international milieu of Berlin. As a graduate of the Institute for Graphics in Vienna, Kneihsl is familiar with the traditional craft of reproduction photography. He has been working with traditional analog cameras, such as Leica, while digital photographs are rarely found in his work. He prefers black-and-white photography to create his own unique version of reality.

Kneihsl works with mystification and irony as a strategy to come to terms with topical and historical issues most often related to Germany. In his photography books, e.g., „Deutsche Geschichte und Heldengräber“ (German History and the Graves of the Heroes), he aims to chronicle „timeworn witness accounts of grand promises: monuments of the ghosts of the last hundred years“. His comprehensive but so far little known work results from the numerous trips Kneihsl has undertaken within Central Europe: Austria, Germany, the Czech Republic, Poland, and Lithuania. In the Czech environment he grew interested especially in the Constructivist architecture of the 1920s and 1930s, the villas in Brno and its surroundings.

What is characteristic of these photographs is that Kneihsl uses traditional techniques of black-and-white photography; he works with plate cameras to produce unpretentious and somewhat discreet photographs reminiscent of amateur snapshots. Paradoxically, however, his photographs emerge from precise observation and expert work in the darkroom where he develops and processes film as if he were an alchemist or a magician striving to reveal hidden meanings of things and situations. 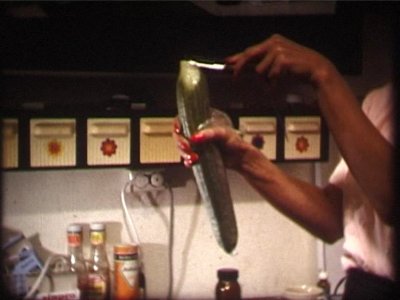 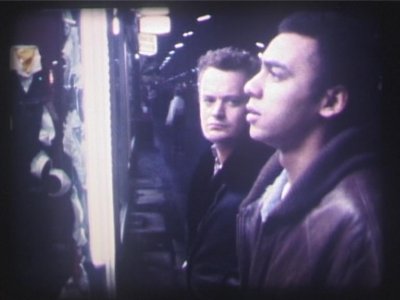 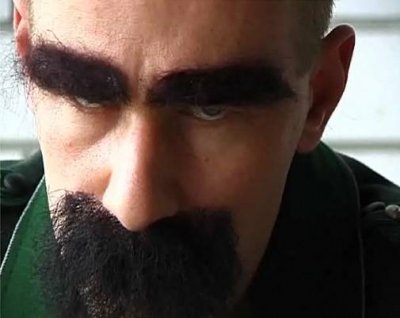 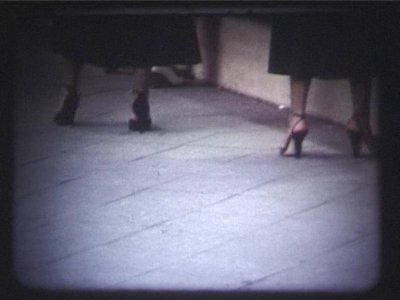 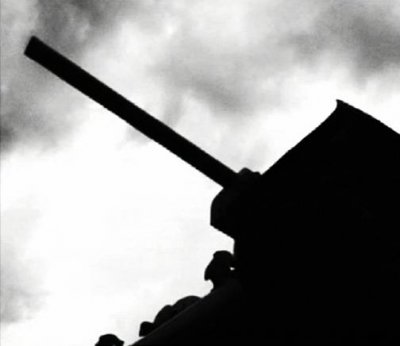