Since he took his father's death mask he has stopped carving. The sculptor, guided by an internal voice, must leave. He departs from his Bavarian village and family, who belong to an indefinite past, and sets off for Prague. On his journey he has visions: Tadpoles squirming in a puddle, a worm writhing in agony, a flying eagle attacking a swan and a dreamlike masked procession which files past him.
Upon his arrival in Prague he meets an invalid dancer – she has been expecting him. Seized by a quiet affection for one another, they take a coach-ride through the deserted streets of fin de siècle Prague. But death is also closing in on her. Weakened, she stops by a friend's photo­graphy studio. Her companion stays by her side, but he seems to be invisible, neither the nude model nor the concerned photographer can see him. Here is where she will die, and the sculptor will recognize his true calling.

Artist and filmmaker Markus Selg sets the path of his sculptor, who is man and metaphor at the same time, in hypnotic landscapes and the magical atmosphere of Prague. Selg's images belong to an indeterminate time, drawing on art from late Baroque, Romanticism and the literary Prague of Meyrink and Kafka. The director engenders the contemporary in his symbolical scenes with brief documentary recordings. In the same manner, the soundtrack – ranging from a Yiddish lullaby and tribal music of the Central African Baka to tracks by the electronic artist Lawrence – lends ambiguity to the images. Markus Selg developed the script of his debut feature film from the personal history of the lay actors. Das ewige Antlitz deals with the transience of life, the humanity of death and the circular flow of things. It reaches its summit in the heroine's last dance, in which she encounters Death.

The film was supported by Czech German Fund of Future. Special thanks to the Goethe-Institut and the National Theatre in Prague. 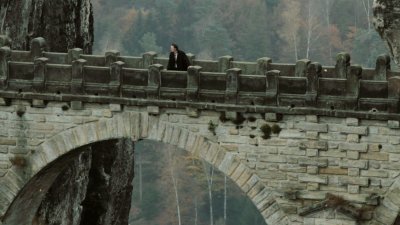 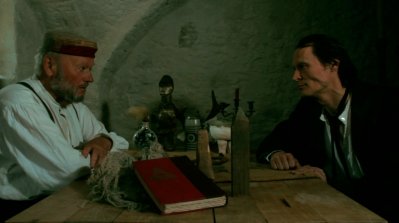 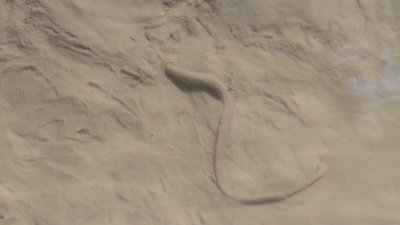 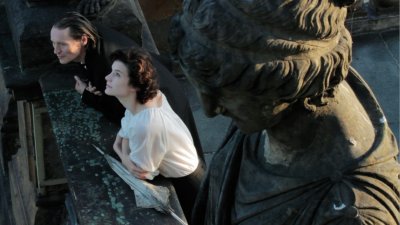 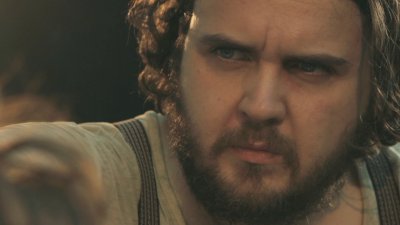 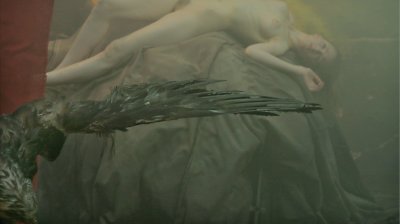 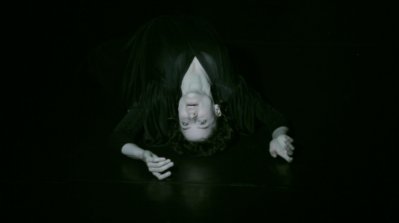 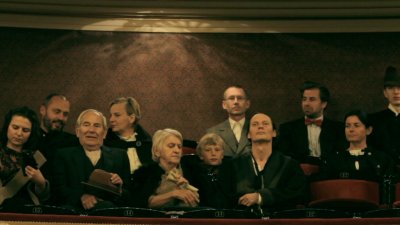 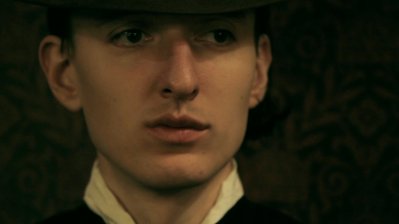 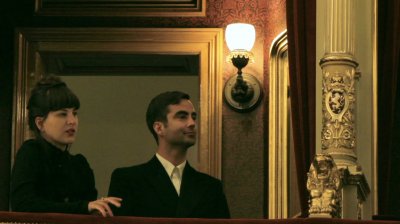 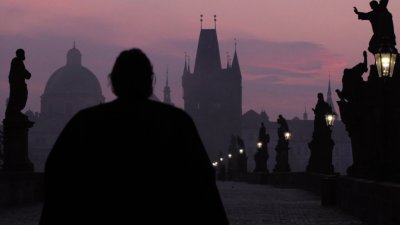 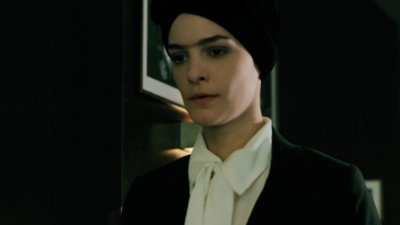 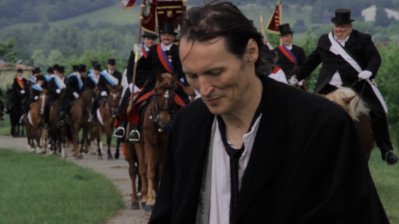