We had the chance to first encounter the artistic production of Ajit Chauhan (born 1981 in Kansas, based in San Francisco) in 2010 during his artist residence at the Meetfactory in Prague. A more intensive cooperation between the artist and SVIT Gallery occurred in 2012 when the curator Lawrence R. Rinder, director of the Berkeley Art Museum and Pacific Film Archive, prepared an exhibition Inner Sleeves. Chauhan’s drawings were made by erasing selected portions of record album covers in precise geometric patterns. Using these unassuming materials he derived a fantastic range of oscillating and pulsating fields. The patterns, called to mind the formalist abstractions of Bridget Riley and the dynamic art of the Brasilian neoconcrete movement. The works which he is presenting in this current exhibition are a continuation of this reductive process. The exhibited canvases were created by a similarly self-limiting procedure reminiscent of sculpture as a process of material removal in search of the inner essence. On each canvas, he created transparent geometric patterns by painstakingly removing line-by-line, the individual threads, creating subtle shifts in the material. As a result of this intervention the threads of yarn, which were originally tied together into a firm, rectangular grid, now freely hang around simple, reduced shapes and compositions or out of the edges of the canvas. In other cases, they interlace into various often very organic structures, which form a certain contrast to the previously well-arranged state of the original material. What is now present and visible is a certain duality (of chaos and structure) that was previously hidden. Chauhan somehow generates these questions and other similarly tricky allusions automatically, by simple modifying the existing material – canvas. The outcome – the formal purity and element of beauty – also seems to be an obvious result of the process. These qualities are so strong and convincing that the perceptual experience and interpretation of the artistic work can be done on the very primary level – the sensual one. The fabric works are accompanied by a series of small drawings on paper created with a typewriter. They may remind the viewer of well-known works of concrete poetry. The interest in language and it’s limits form a strong connection between the works of both the artists participating in this exhibition. Erica Baum (born 1961 in New York where she is also based) had until this exhibition never presented her works together with Chauhan. He decided to invite her for participation out of mutual sympathy, respect and interest with which they both have been following each other’s artistic production. In her works, we can also feel the consistent and persistent ambition to see behind what things seem to be, for which purpose she adapts her artistic methods and strategies. This looking behind things is in her case done through searching for and discovering improbable abstract poetic phenomena hidden in everyday reality. To achieve this aim, she often uses the medium of photography or its printed reproduction. Like Chauhan, who achieves his aim by material modifications, Baum can “convict” seemingly trivial phenomena of deep ingeniousness, substantiation and beauty by simple change of focus or other discrete adjustment of default parameters of the viewers’ perspective. For this exhibition she is presenting work from her series titled Stills, where new images are generated through the simple process of folding and rephotographing images reproduced in books – at once related and distinct from her concrete Dog Ear poetry work. The nature of our perception, thinking, notions and impulses itself (in one word – the things we like to describe as our reality) is put to a test in this exhibition. Sometimes it is enough to slow down and observe, with concentrated effort, a simple activity. Until it all makes sense. 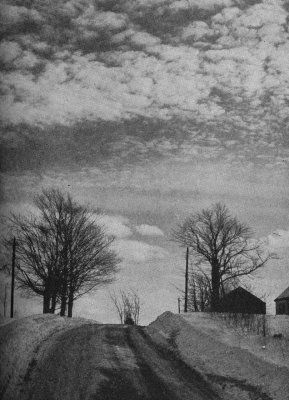 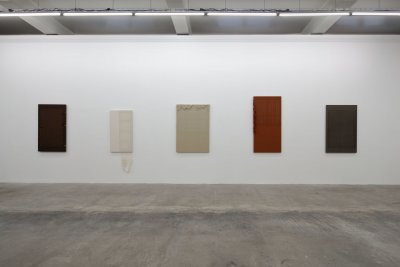 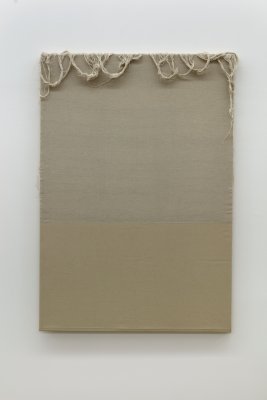 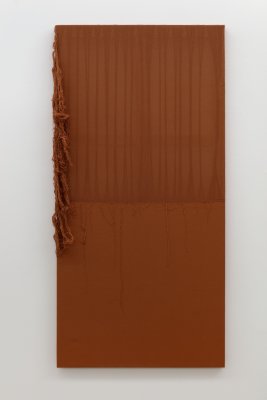 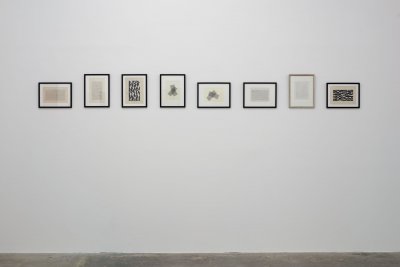 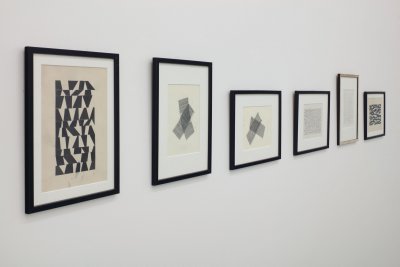 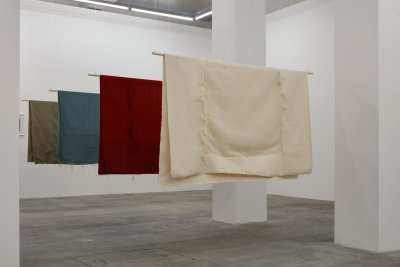 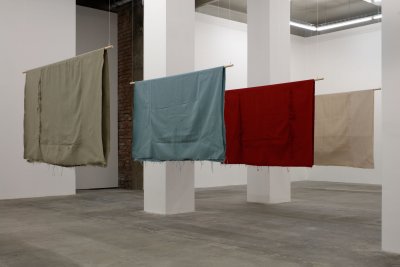 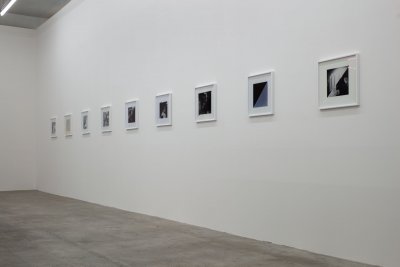 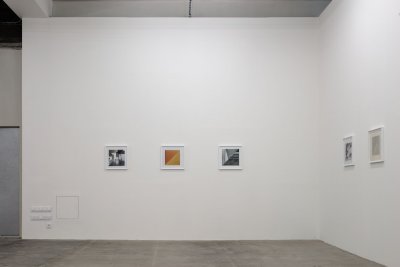