opening on Wednesday September 7 at 7pm

The only performance by Lumír Hladík known in the Czech milieu is the 1980 Sea in the Mirror. Peter Rezek wrote about it in the cult book Body, Thing and Reality in Contemporary Art, which was published in 1982 by the Jazz Section. Yet Lumír Hladík gave twenty performances throughout the 1970s and just before his emigration in 1981. The exhibition in the SVIT gallery is the first public presentation of these performances in the Czech Republic. On display will be not just photographs of the period but also several films from the 1970s that depict Hladík's perfor­mances. In connection with the exhibition, a comprehensive monograph of Hladík's work edited by the artist and Pavlína Morganová has been published.

And why does Lumír Hladík collaborate with Jíří Kovanda on this exhibition? The reason is the long-lasting friendship between the two men, to which not even 35 years or 7000 kilometers posed as an obstacle. When preparing this project, it was discovered that Hladík's monochrome hangs in Kovanda's living room right next to the documentation of the latter's perfor­mance Untitled (Old Town Square, 23 January 1978) with Hladík among the surprised audience, from which Kovanda simply ran away instead of doing an interesting performance. Moreover, Hladík has had documentation of Kovanda's per­formance Waiting for someone to call me (1976) on the wall in his living room for years. These are not the only points of connection between their oeuvres. In the early phases of their careers, they engaged in intensive communication and collaboration. Since the mid 1970s, they participated on each other performances as audience or participants. Hladík's departure for Canada interrupted precisely what we are trying to take up today in the SVIT. The exhibition is an attempt to reinsert Hladík's work, which remains almost unknown in the Czech Republic, back into the context of the Czech performance art. Its encounter with the already famous early work by Jiří Kovanda is an attempt to show that performance art in the 1970s occurred both in private dialogues and group encounters within a peculiar community the attitudes of which disrupted the anxiety of the period of “normalization”. For the Kovanda fans and experts we have a surprise – so far unpublished photographs from the author's archive.

An original poster by Adéla Svobodová has been issued to accompany the exhibition. 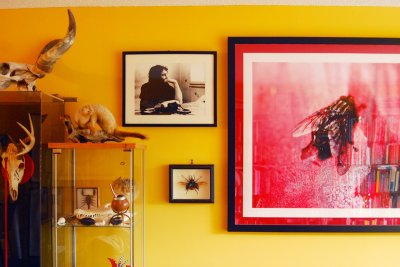 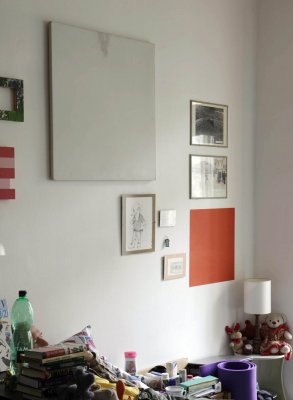 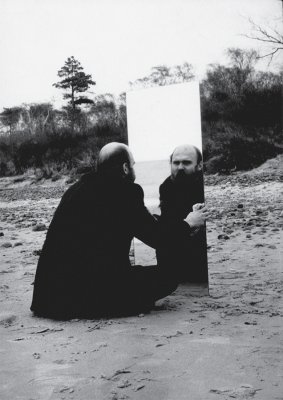 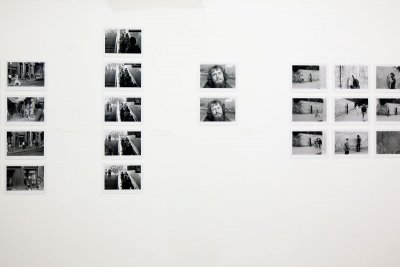 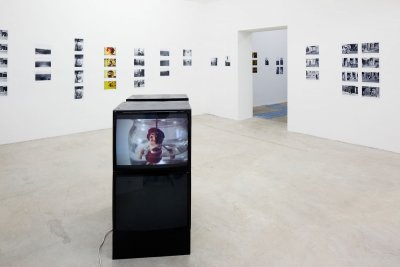 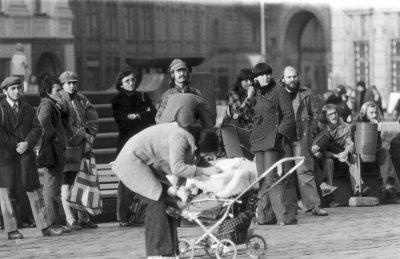 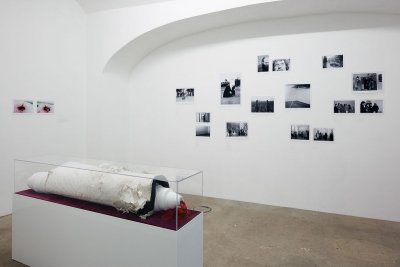 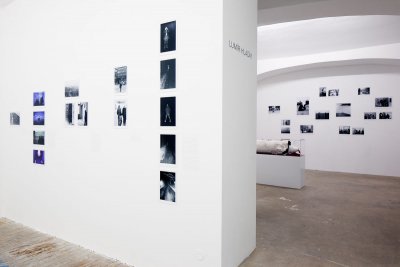 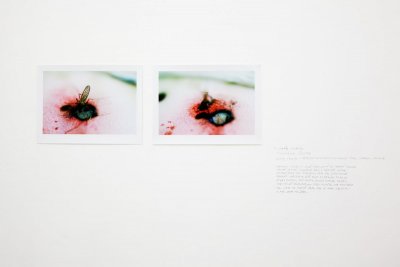 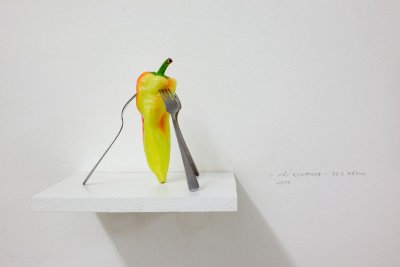